Our aim is to build high-value products that users will be willing to purchase and use continually. 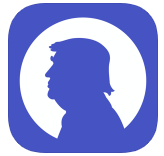 If you have ever tried to read something spoken by Donald Trump, you will probably be as confused as us. Imagine being an official translator for him. His rambling remarks are full of digressions, he rarely finishes a sentence, and he often jumps to an entirely new thought before finishing his previous one. Linguists are fascinated by him. Everything in the output of the translator is taken verbatim from a speech or interview that Donald Trump has given. 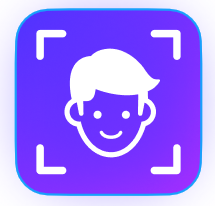 Going on a first date? Meeting a new business partner? Just curious about what someone is really like? You are seconds away from finding out more about someone’s personality. Find or take a pic and upload it. A smart algorithm will analyze facial features on the photo and describe the person to you.